A downloadable game for Windows

From the sick mind behind Bloodwash, Jordan King, comes his latest experiment in terror. Inspired by the Italian zombie flicks from Lucio Fulci and Bruno Mattei, Night of the Gates of Hell promises to be a blood dripping, neon soaked, flesh rotting experience.

"I was also inspired by the early Resident Evil titles, but wanted to challenge myself to make it feel like a first person styled early RE title. What I mean by that is to require headshots on the zombies to kill them (which can be difficult to do without any fixed aiming!), and to keep the zombies slow and menacing. Most games seem to go with fast zombies in hordes but I wanted to keep this a tense, deliberate combat experience." - Jordan King 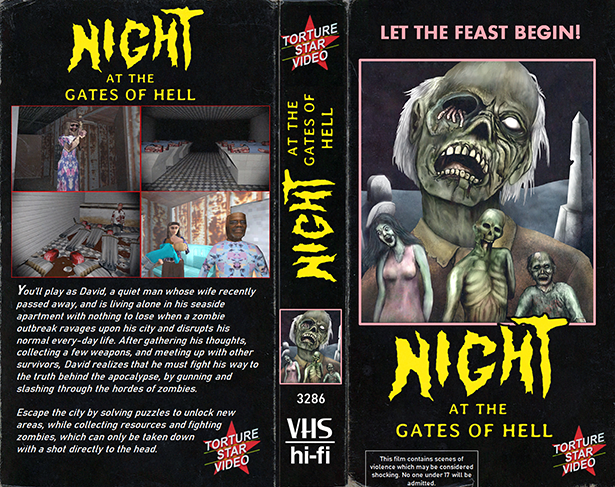 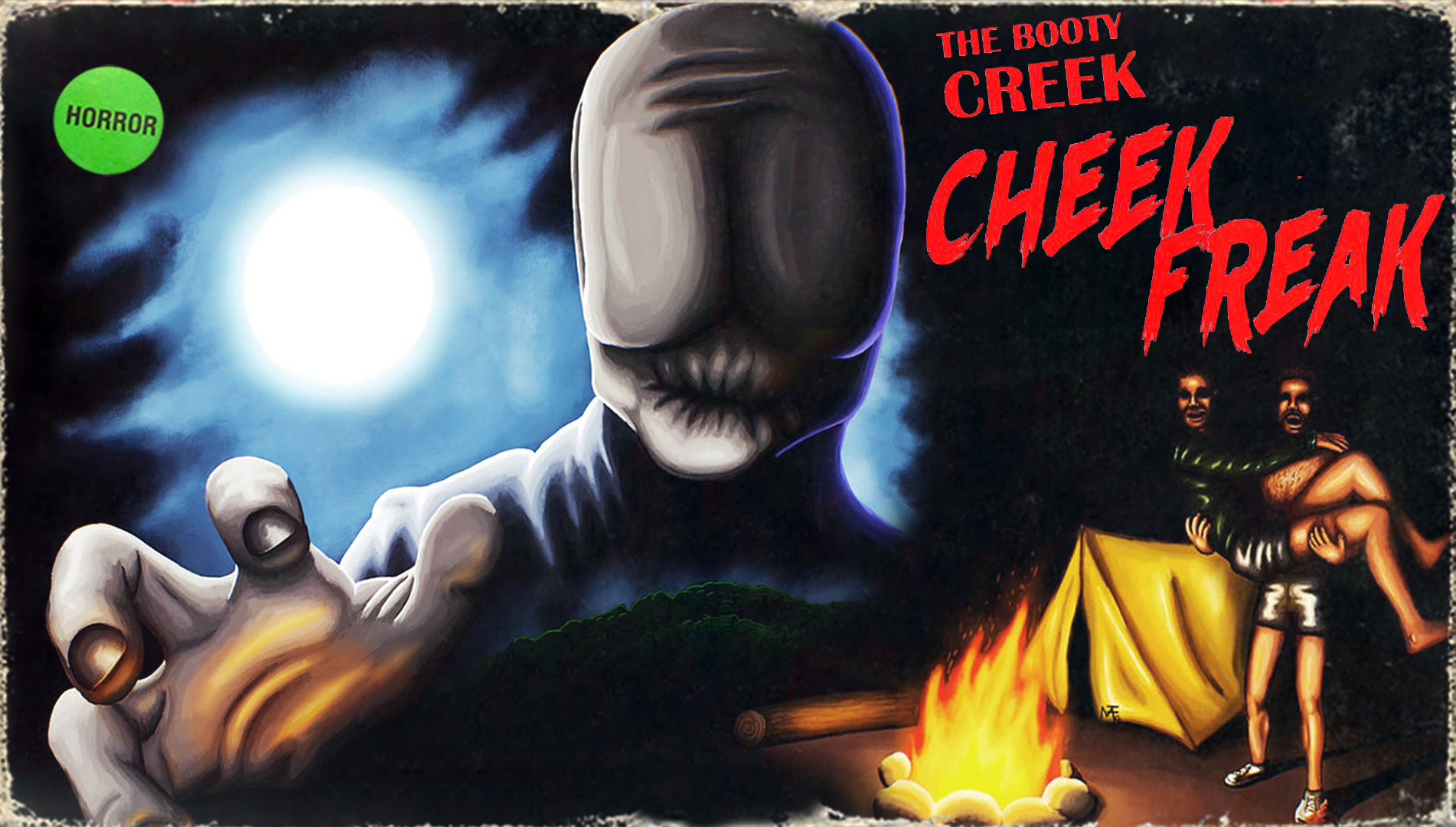 In order to download this game you must purchase it at or above the minimum price of $11.99 USD. Your purchase comes with a Steam key. You will get access to the following files:

This might be my favorite black eyed priest game yet! The pacing is amazing, and the way dying works really makes it feel like a movie. Loved this.

This game's prety damn good. I like how different each level is. I gotta say though, the gun is awful. This game really needs a crosshair. Besides that though, I'm really.enjoying it. I'm becoming a bigger fan of Jordan King with every game he makes. Thanks for the fun!

i like the ending great job on the game

if u havent got it get it its a good game

Gotta be my new favorite from Torture Star. Such a blast to play!

this game is so good

Reply
DonMahLuvinLandry19 days ago(+1)(-1)
This game was absolutely incredible! Definitely one of a kind! Played the whole thing! The amount of horror mixed with comedy blended so well in this game! I wish the ending was a bit stronger, but it did leave me wanting some more!! Great Job guys!!!
Reply
lordzofchaoz_gaming19 days ago(-1)

loving night at the gates of hell. fun characters and loving the ragdoll in the game.highly recommended checking the game out.

Man this is so great!! I thoroughly enjoyed Bloodwash, but there's so much more gameplay here and the story is even more engaging. Love Stan's appearance! The whole aesthetic is wild and makes it even more fun. Absolutely incredible job!

Reply
zzzlaud19 days ago
Finally! This is an amazing survival horror game. It's refreshing to play a game where your choices and skill in gameplay actually matters again. Every single bullet counts and that's the way survival horror should be!

I've always been the type of guy to save every bullet so this is my kind of game. It totally flies off the rails by the end but I honestly really appreciate the apartment level more than any other. Just you, your guns, your wits, and your problem-solving skills. Hell yeah.

There was a big bug in the janitor office that caused my game to hang up and have to restart the entire area but I think it's already been fixed and I'm willing to forgive that because I played it the second it came out.

Definitely better than Bloodwash and probably my favorite game published by the awesome folks over at Puppet Combo.

Thanks for making games! 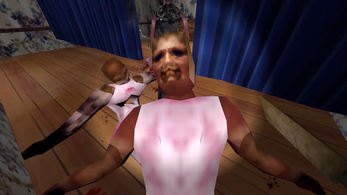 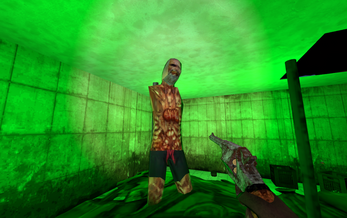 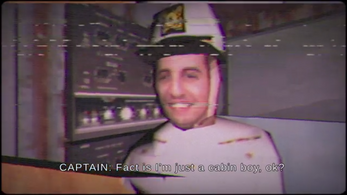 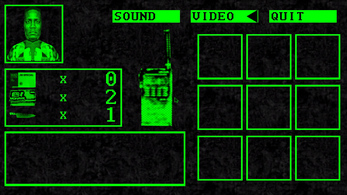